Photo: Vanessa Goryl
Under the direction of founding conductor Margot McLaughlin, Coro Austral is an auditioned chamber choir which performs 13th to 21st century music from Spanish and Portuguese speaking countries as well as treasured choral music from around the world.

Formed in 2010, it has introduced much previously little-known choral music to Australian audiences. In 2017 Coro Austral toured Cuba to great acclaim, and in April this year it gave the first Australian performance of Martín Palmeri’s Misa Tango.

Please add your name to our Amigos mailing list to receive newsletters with information on forthcoming activities.
Our next concert:
Coro Austral presents
O Magnum Mysterium
A Choral Celebration
3pm Sunday 27 November at St Joseph’s Church, Rozelle
To celebrate the Advent/Christmas season, Coro Austral will take you on a journey from Spanish and Portuguese Renaissance to contemporary Latin America, stopping at Norway, Iceland, Germany, Italy and Ukraine on the way!

We have kept ticket prices the same as they were in 2019 - adult $35; concession $30 and students $20. Reservations can be made through TryBooking. 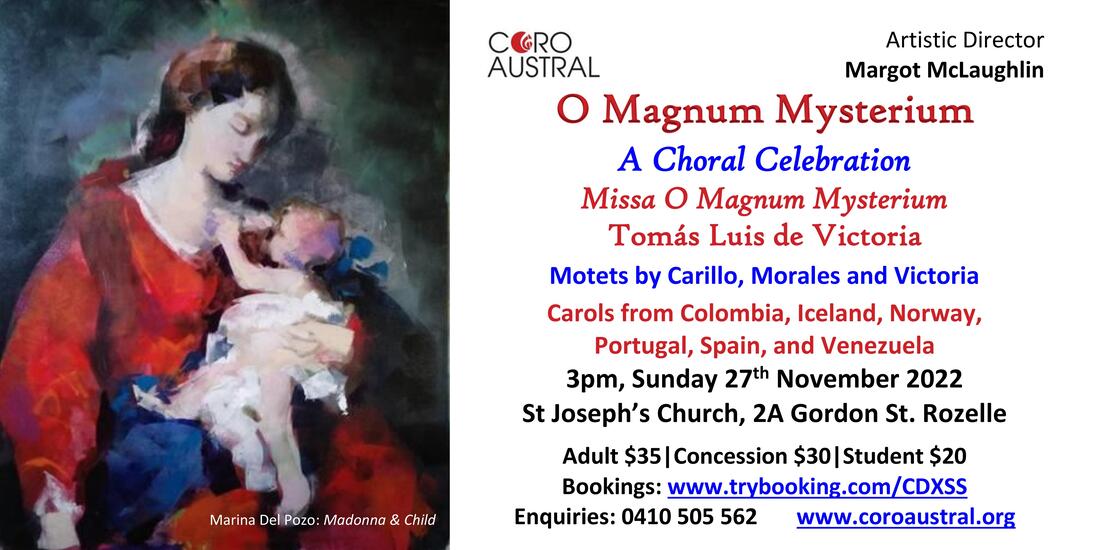 RESERVE YOUR SEATS NOW
Supported by: 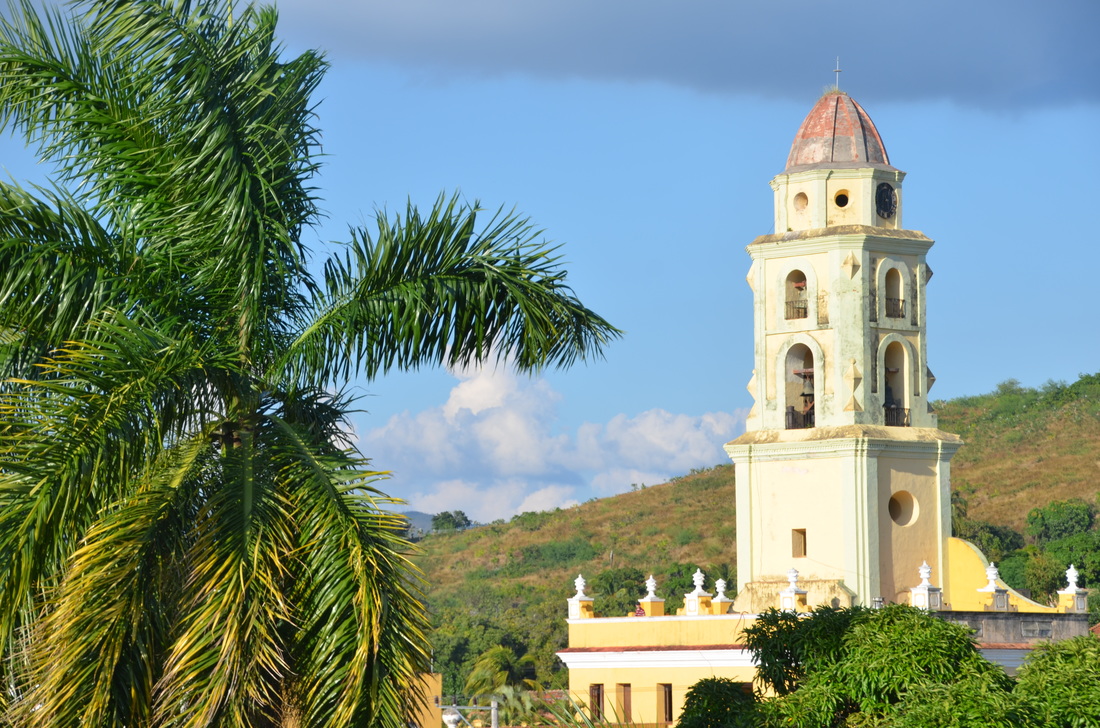